While working on a terraced housing development recently we were faced with a common question pertaining to whether or not a building’s easement area needed to be fire rated.

In this instance, the ‘common easement area’ directly abuts the building and it was designated for a proposed soakage system.

Our initial thought was that the easement did not need to be fire rated, but we investigated further and found that the matter was more complicated than we originally thought. 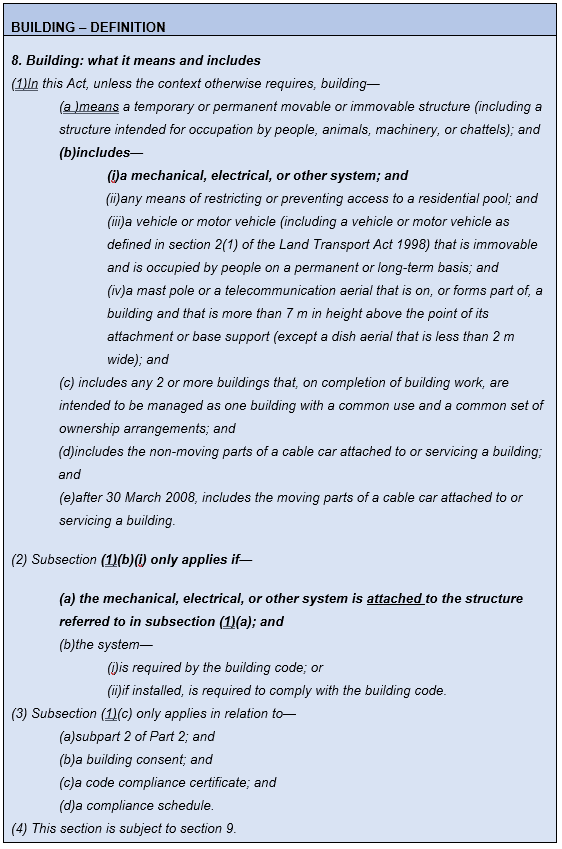 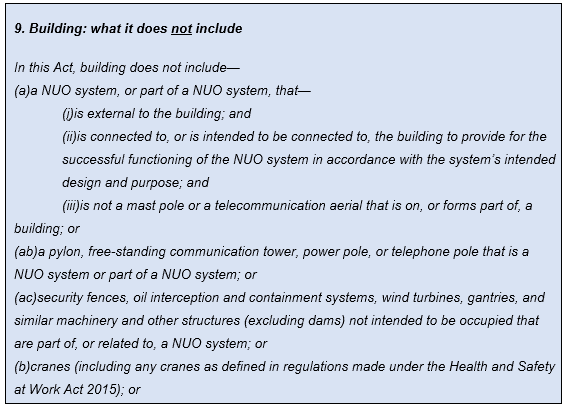 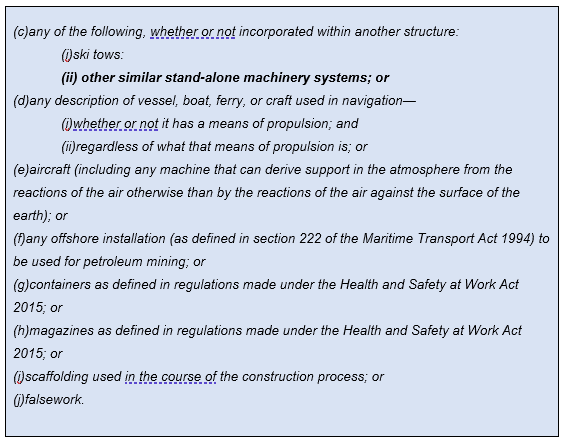 In conclusion, it became a somewhat complicated matter to determine whether the soakage is a building or not as it is, not part of an NUO system.

This matter reveals a ‘grey area’ of the Building Act that is subject to interpretation. What you may initially think is a clear-cut application of the fire and building regulations may turn into a more complicated issue. We always recommend you consult with professional, experienced fire consultants and/or engineers like THE DESIGNFIRE team.

KEEP UPDATED WITH OUR NEWS AND ARTICLES

Why is a feasibility report important?

How to Approach Architectural Design